Serving the Citizens of Washington County Since 2008

After ten years of general law practice in Washington County, including public defense cases, I decided to run for prosecutor in the 2008 election. Beginning my service as the elected prosecutor in January 2009 with a “bar fight” felony case set for the end of that same month was a drastic change for me. Convincing twelve jurors of the aggressor’s guilt “beyond a reasonable doubt” was no easy task after having argued the opposite side for the previous ten years. I have since learned to enjoy the challenge of seeking justice, not merely a conviction. I have also enjoyed pursuing the important function of seeking to reform and improve the administration of criminal justice in Washington County. Having served as part-time public defender for ten years and now prosecutor since 2009, I feel balanced in my criminal prosecution efforts. I generally seek a penalty that will best rehabilitate the defendant and at the same time afford fair restitution to the victim.

Criminal prosecution is only part of my service in Washington County. Shortly after being elected, I had a civil case argument in front of the Idaho Supreme Court relating to a motion for a large attorney fees bill to be paid by the County. That experience of narrowly avoiding a large attorney fees award against the county set me off on a journey to direct the County in a manner that would avoid civil lawsuits against the County and provide good advice when disputes first arise. Working together with the Planning and Zoning commissioners and County commissioners, we have since amended areas of the county code that were prone to dispute with County residents.

Working with the county commissioners as well as a number of other elected officials in the County needing regular counsel on a variety of matters is rewarding. I enjoy discussing and resolving issues relating to employees, taxes, elections, lawsuits, property assessment, property development and purchasing. Advising the County Commissioners is a unique challenge because of the broad spectrum of issues they face each week. There are always two county residents on each side of a dispute. It has been my goal to advise the commissioners to find a fair resolution for the county and all parties involved.

I look forward to continuing a fair and balanced approach to my service as the elected prosecutor in Washington County. I have lived in this county my entire life and plan to continue my service for many years to come, making positive changes for my family, fellow residents, and visitors along the way. 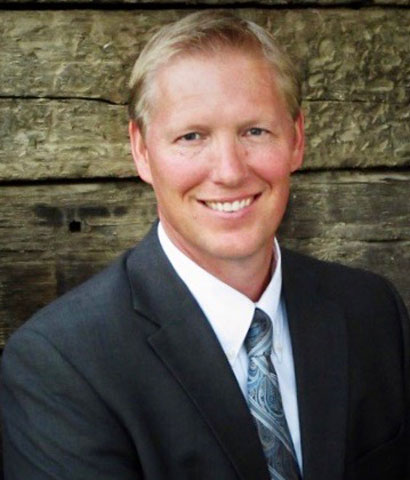