Serving the Citizens of Oneida County Since 2016

I grew up in the tiny town of Liberty in Bear Lake, Idaho, and I have always believed that we have an incredible privilege to live and work here in Idaho. I went to school at Brigham Young University – Idaho, and it was there that I met my wonderful wife. While I went to law school at the University of Denver, my wife and I missed Idaho and knew that we needed to return here to raise our three children.

At the age of 17, I joined the Army National Guard and served eight years as a Fire Direction Specialist. Later, I had the opportunity to take some time off from my national guard service to serve a two-year mission for my church in Moscow, Russia. These two experiences have had a significant impact on me and have provided a great deal of inspiration and guidance throughout my life. During an overseas deployment to Kirkuk, Iraq in 2004, I found myself wishing I could make more of a difference back home and decided I needed to pursue a career where I could effectuate positive change. I figured it was becoming a prosecutor or a politician, so the choice was easy!

I feel it is important to be active and involved in my community, and I support community functions, local businesses, and other activities whenever possible. Further, I am a member of a Coordinated Community Response Team that consists of victim advocates, ecclesiastical leaders, treatment providers, law enforcement and others, where we seek to identify and address many of the issues relevant to our community and provide resources, training, and guidance to help effectuate positive change therein.

The privilege of representing the people of my county, and seeking justice in their name, is a sobering responsibility and one I take very seriously. I believe a prosecutor should take great care in the decisions he or she makes as those decisions have a significant impact on those we prosecute. At the same time, a prosecutor is an essential link in providing justice to victims and ensuring the protection of society. It is a duty not taken lightly. The Supreme Court has summarized the role and duty of a prosecuting attorney better than I could, stating, “The [Prosecutor] is the representative not of an ordinary party to a controversy, but of a sovereignty whose obligation to govern impartially is as compelling as its obligation to govern at all; and whose interest, therefore, in a criminal prosecution is not that it shall win a case, but that justice shall be done. As such, he is in a peculiar and very definite sense the servant of the law, the twofold aim of which is that guilt shall not escape or innocence suffer. He may prosecute with earnestness and vigor – indeed, he should do so. But, while he may strike hard blows, he is not at liberty to strike foul ones. It is as much his duty to refrain from improper methods calculated to produce a wrongful conviction as it is to use every legitimate means to bring about a just one.”

Sadly, in our day and age, prosecution is often met with misunderstanding and mistrust. However, if a prosecutor follows those duties and obligations as described above, good does prevail and communities are strengthened. Working as a prosecutor has been one of the most fulfilling things I have been a part of. I have seen how effective prosecution can change lives, restore a measure of dignity and peace to victims of crime, and bring about positive change and safety. 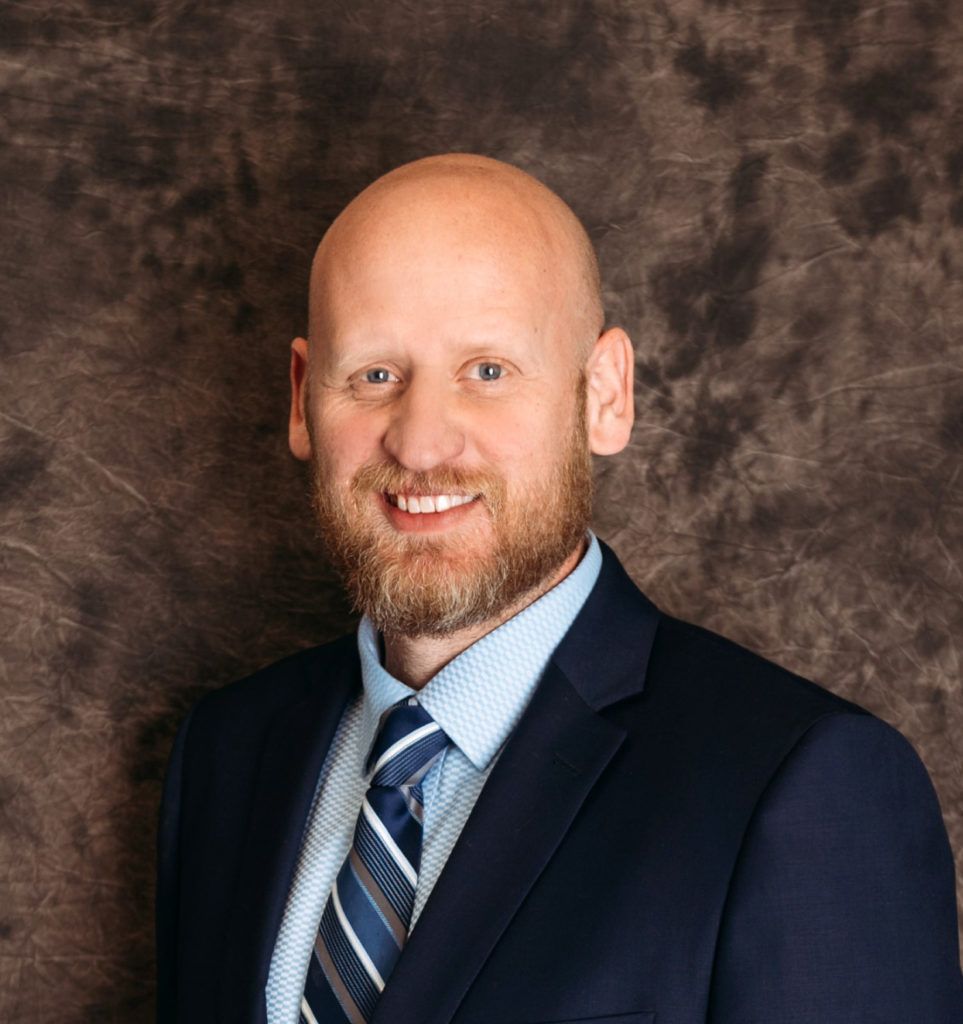