Serving the Citizens of Jerome County Since 2016

After spending the first year of my legal profession clerking for the Honorable Daniel Meehl in Twin Falls, Idaho, I then embarked on a career of prosecution. It began in 1996 with the Nez Perce County Prosecutor’s Office, and then moved to the Jerome County Office in 2002. I was elected the Jerome County Prosecutor in 2016. Although my life as a prosecutor has priority career wise, it is my faith in God and my family life – especially that part involving being a dad – that hold over-all top honors. (Sidebar your Honor: I really do have the most amazing kid (and God for that matter), but perhaps both are stories for some other time). Suffice it to say, I was caught off guard as to how much my perspective through the eyes of fatherhood would better me as a prosecutor. Through this view, the shield of protection the law allows me to afford victims of crime, especially those who are children, was toughened tenfold. This view also helped remind me defendants are someone’s son or daughter too, which strengthens my prosecutorial ethics of ensuring it is fairness and justice that is ultimately obtained. This is something I would expect if it were my son or daughter who was standing before the court.

How am I Involved in My Community?
Why Did I Become A Prosecutor?

My spark for being a lawyer started with the awesome 80’s and the documentary series, “LA Law”. Because I had watched every episode, I felt no further training was needed (but apparently, there’s a rule or something about a law degree and bar exam). Once a lawyer, there was never a thought of being anything other than a prosecutor given the first twelve years of my life were spent as the son of a police officer, and the second twelve, as the son of the chief of police. This major factor of my childhood caused the rule of criminal law, as well as the respect I held for it, to be deeply embedded within my person. However, this was nothing compared to how deeply embedded was the respect I held for my dad and his role in the criminal justice system. It was his legacy, and the honor he achieved while in it, that propelled me forward as a prosecutor. 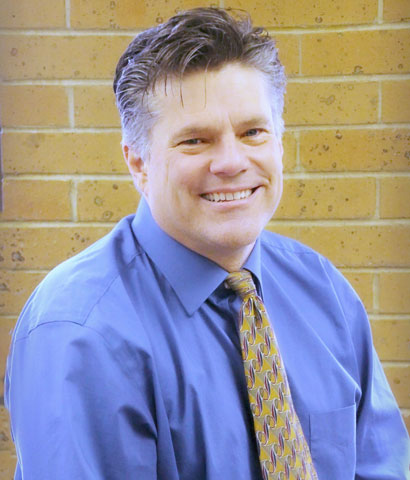